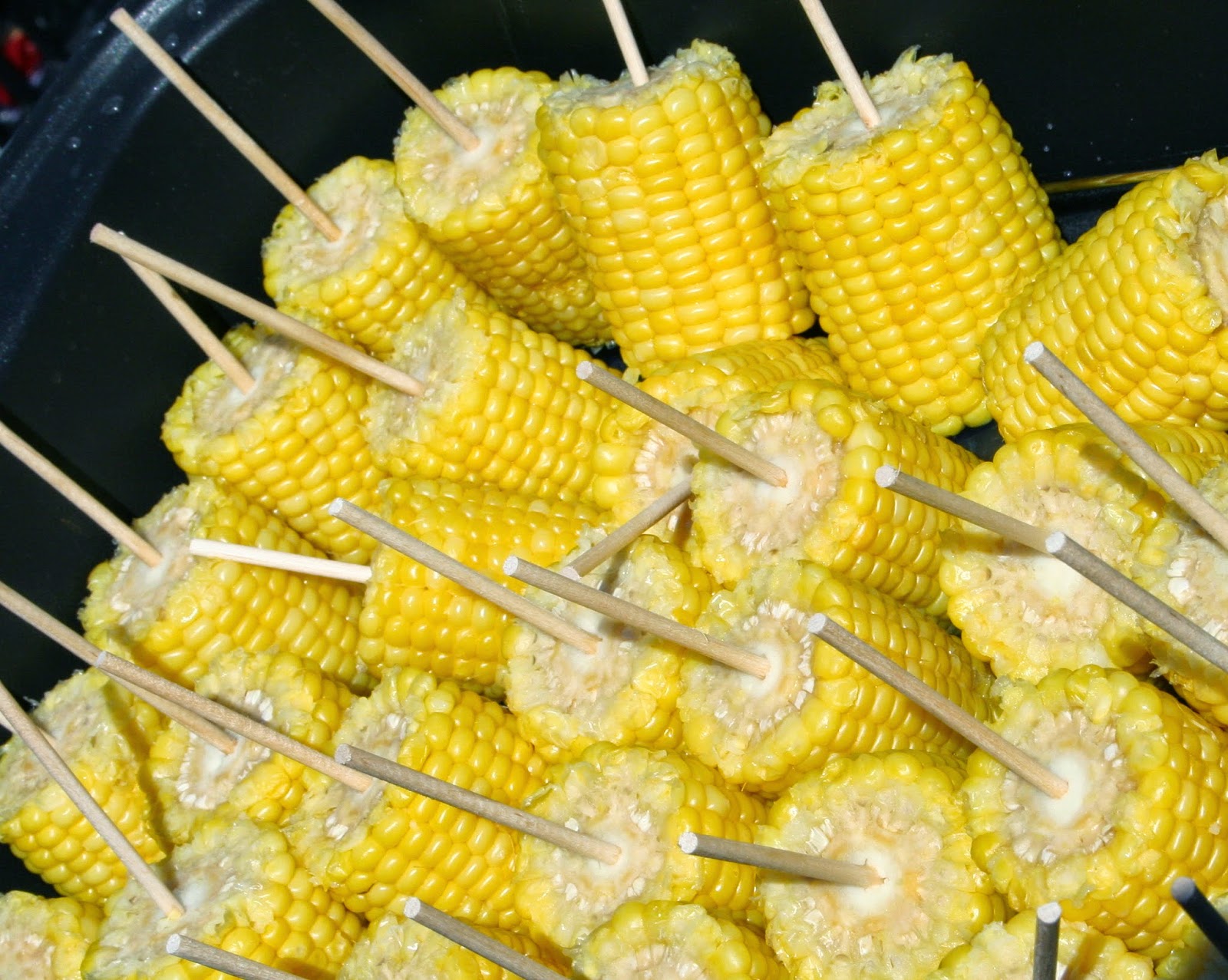 Many people blame hormones for the dumb decisions teenagers make. What if it isn’t the hormones? What if it is the high fructose corn syrup in all the processed foods they are eating?

More and more processed foods are containing HFCS. This is because as Americans our taste buds have been trained to seek out sweet things. Spaghetti sauce, catsup (or ketchup) and many other tomato based processed foods contain this sweetener. One reason is that they can use unripen tomatoes and you still get the sweet taste you expect from a ripe tomato. But many other foods are now containing HFCS. What is scary is that this corn syrup can be listed in the label multiple times and you may not be aware of it. This is because manufacturers realize we are becoming aware of the dangers, so rather than it being one of the first ingredients they list it multiple times with different words so it appears later in the list. It is even being added to baby food. The average American is consuming approximately 35 pounds of the stuff every year.

What are the dangers? Different studies are showing multiple dangers that we should be aware of. It isn’t just the obesity epidemic that can be blamed on this sweetener. One study on teenagers shows it impairs the ability to learn. This is the major sweetener in sodas, which for many teenagers is consumed many times more than water. It does this by damaging the hippocampus, which is the part of the brain that controls both learning and memory functions. It can show up as difficulty learning, confusion, depression, ADHD, ADD or even autism.

Another study links HFCS to liver damage. Sometimes it is referred to as non-alcoholic fatty liver disease. This is possible even if the person does not gain excess weight from it. In the study the gut flora was also compromised, which usually leads to leaky gut syndrome, which in turn can lead to some serious health problems.

It has also been shown to increase the potential for diabetes three fold.

One substitute that doesn’t improve health is Agave.

Agave is made from the same plant that is used to make the adult beverage tequila. The sweetener is made from the root bulb of the plant. It is a member of the yucca family of plants.  Unfortunately the way the agave syrup or nectar makes it nothing like the plant. It has more fructose than the high fructose corn syrup; the only difference is that it wasn’t made from corn.  Although some contain 55 percent fructose, others are closer to 70 or even 97 percent. These are the ones that are dangerous. They raise the insulin levels as much or more than its corn cousin. This causes insulin resistance, which is another name for diabetes.

Fructose, whether from corn or the yucca plant, also raises your uric acid levels. Uric acid is what causes gout. It also causes chronic inflammation with in turn increases your risk for heart disease, stroke, cancer, arthritis and premature aging.

The best way to avoid high fructose corn syrup is to avoid the processed foods that it is hidden in. Cooking the food at home gives you the opportunity to use other sweeteners, or leave them out entirely. We can train our taste buds not to crave sweetness.  Many times a piece of fruit or cup of herb tea will calm those cravings. Other choices are all natural sweeteners such as stevia. Artificial sweeteners are not a good choice. They carry more risks than fructose does.