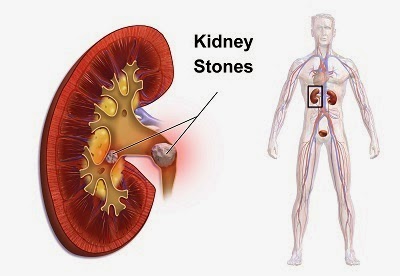 Kidney stones are said to be the worst pain a body can endure. Some say it equals childbirth, others say it surpasses that pain. Some say it beats gallstones by a mile. Since I have only experienced childbirth I’ll have to take their word for it. I do everything possible to prevent experiencing either kidney or gallstones.

Many different things can damage the kidneys.


Symptoms that indicate you may be developing kidney problems, including stones:
If you are experiencing any of these symptoms it might be time to practice some home health care before it gets bad enough that you need to see a doctor. All the ‘remedies’ have been shown to be safe if you are in otherwise good health. If you have any issues whatsoever it is always safest to check with your health care advisor before you try them. You don’t want to interfere with what you are doing for another condition.

There are also several herbs or supplements that have been shown to be extremely helpful:

With these many options you are sure to find something that works for you. In addition to this we always want to have as clean a lifestyle as possible. This includes the food we eat, the beverages we drink, and the cleaning products and personal care products we use. They all add up to our toxic load and put additional stress on our livers and kidneys. 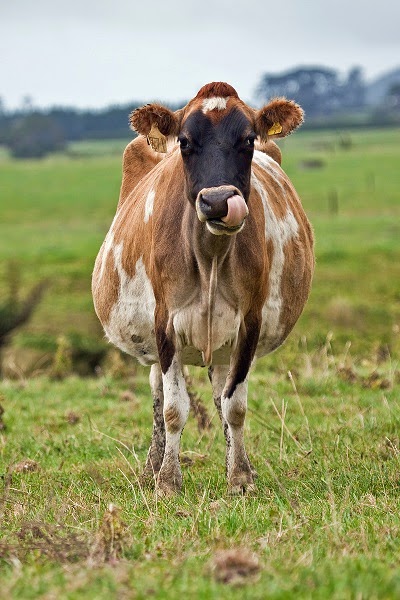